As a homebuyer, it’s important to plan and budget for the expenses you’ll encounter when you purchase a home. While most people understand the need to save for a down payment, a recent survey found 41% of homebuyers were surprised by their closing costs. Here’s some information to help you get started so you’re not caught off guard when it’s time to close on your home.

What Are Closing Costs?

One possible reason some people are surprised by closing costs may be because they don’t know what they are or what they cover. According to U.S. News and World Report:

In other words, your closing costs are a collection of fees and payments made to a variety of individuals and organizations who are involved with your transaction. According to Freddie Mac, while they can vary by location and situation, closing costs typically include:

How Much Will You Need To Budget for Closing Costs?

Understanding what closing costs include is important, but knowing what you’ll need to budget to cover them is critical to achieving your homebuying goals. According to the Freddie Mac article mentioned above,the costs to close are typically between 2% and 5% of the total purchase price of your home. With that in mind, here’s how you can get an idea of what you’ll need to cover your closing costs.

Keep in mind, if you’re in the market for a home above or below this price range, your closing costs will be higher or lower.

What’s the Best Way To Make Sure You’re Prepared at Closing Time?

As you start your homebuying journey, take the time to get a sense of all costs involved – from your down payment to closing costs.

The best way to understand what you’ll need at the closing table is to work with a team of trusted real estate professionals. An agent can help connect you with a lender, and together we can provide you with answers to the questions you might have.

In today’s real estate market, it’s more important than ever to make sure your budget includes any fees and payments due at closing. Work with us to be sure you have the knowledge you need to be confident going into the homebuying process. 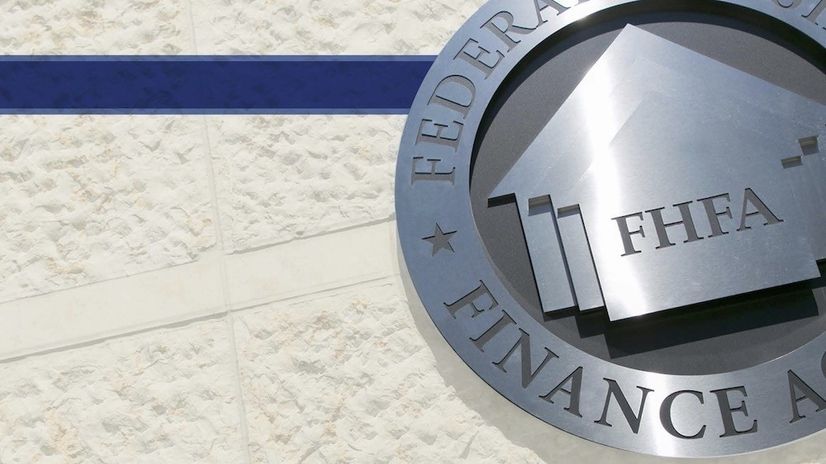 The federal regulator of Fannie Mae and Freddie Mac unveiled a new program Wednesday aimed at helping more households lock in historically low interest rates, targeting lower-income borrowers who have missed out on the refinancing boom of the past year.

The Federal Housing Finance Agency, which oversees the two government-controlled mortgage giants, announced plans to ease credit requirements, simplify documentation and waive certain fees for borrowers seeking to refinance their loans. The program is expected to get off the ground by the summer.

“Last year saw a spike in refinances, but more than 2 million low-income families did not take advantage of the record low mortgage rates by refinancing,” FHFA Director Mark Calabria said.

To benefit from the changes, borrowers would need to make 80% or less of their area’s median income and not have missed more than one mortgage payment in the past 12 months. The program only applies to borrowers with existing loans backed by the mortgage giants and it will be up to lenders to participate in it.

Mr. Calabria said in an interview that the program might help borrowers who suffered a decline in income during the pandemic and who wouldn’t have otherwise qualified for refinancing due to the companies’ underwriting requirements. FHFA estimates that borrowers who take advantage of the new refinance program could save an average of between $100 and $250 a month.

Fannie and Freddie don’t make home loans. Instead, they buy mortgages and package them into securities, which they sell to investors. Their promise to make investors whole in case of default underpins the popular 30-year fixed-rate mortgage.

Despite the pandemic, 2020 brought good news for the mortgage market. The 30-year fixed mortgage rate fell below 3% in July and stayed there for months.

Low rates spurred about 8.8 million homeowners to refinance in 2020, according to Black Knight Inc., a mortgage-technology and data company. Of those, 6.1 million refinanced into loans backed by Fannie and Freddie.

Yet borrowers with less-than-pristine credit—who tend to be lower income—have had trouble refinancing. Mortgage credit availability, a measure of lenders’ willingness to issue mortgages, is near its lowest level since 2014, according to the Mortgage Bankers Association.

The tight lending environment illustrates a growing cleavage in the market: Business is booming for mortgage lenders, but their loans are almost exclusively for borrowers with excellent credit histories, especially for those backed by Fannie and Freddie.

“Tight credit is a major barrier for many borrowers who want to refinance their mortgages, even though they already have a loan and the rate reduction would make borrowing less risky,” the Urban Institute’s Laurie Goodman and Edward Golding wrote this month.

“As rates have fallen, lower income and lower credit score borrowers who may disproportionately benefit from savings on their mortgage seem to be the least likely to receive low-rate refinance loans,” Ohio Sen. Sherrod Brown and a group of Senate Democrats wrote in a November letter to Mr. Calabria.

Among other benefits in the new program, borrowers with loan balances at or below $300,000 wouldn’t have to pay a modest refinancing surcharge imposed by Fannie and Freddie in December. They would also receive an appraisal credit of as much as $500.

Consumer advocates and housing experts welcomed the relief but said it was an open question how many borrowers it would benefit. Some questioned why borrowers would need credit approval for a refinancing, since Fannie and Freddie already own the risk of their loan. Others said that borrowers in a forbearance plan—which allows them to skip monthly payments and make them up later—probably wouldn’t qualify for the new program, though they may still be eligible for a conventional refinancing.

“This is a good start,” said Ms. Goodman. “It seems that the streamline refinance program could have been more expansive and encompass more borrowers.” 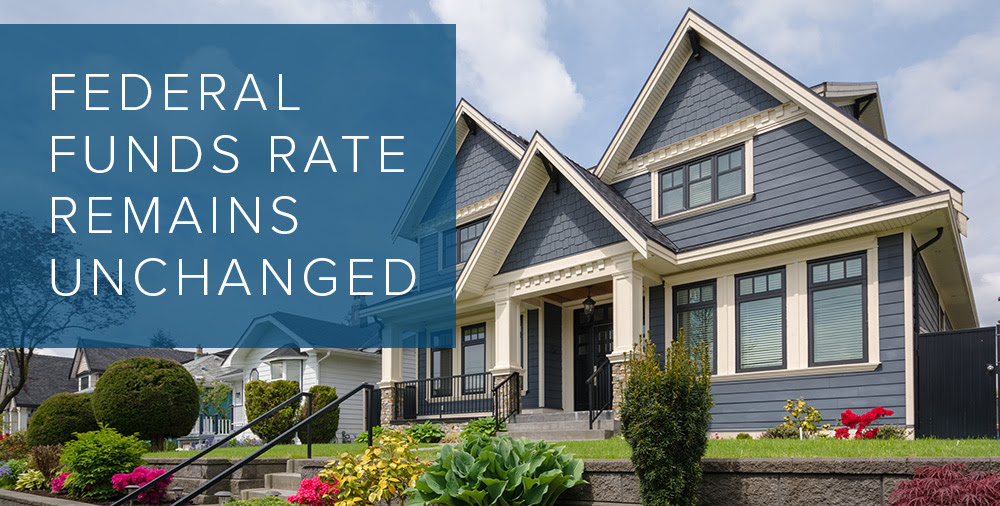 Home owners and home buyers can take advantage of today’s low rates by:

Curious about the Fed’s key short-term rate? Learn more in this article.

Don’t hesitate to reach out for a conversation about home financing.

* Debt consolidation does not pay off the debt, please consult a financial advisor regarding the effect of consolidating short term debt into long-term debt. 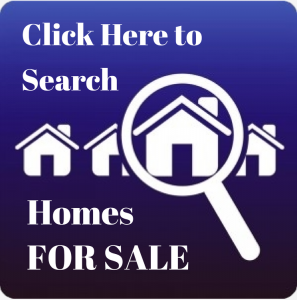 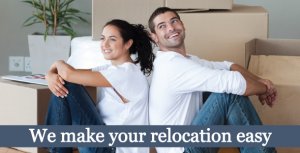